I was planning on hunting for Hidden Falls in the Delaware Water Gap for hike 27 of my 52 Hike Challenge, but decided last minute that getting lost in an area that I knew I’d have no cell service on one of the hottest days of the summer might not be a great idea – I decided instead to explore some of the less popular hiking trails in the park near Millbrook Village. 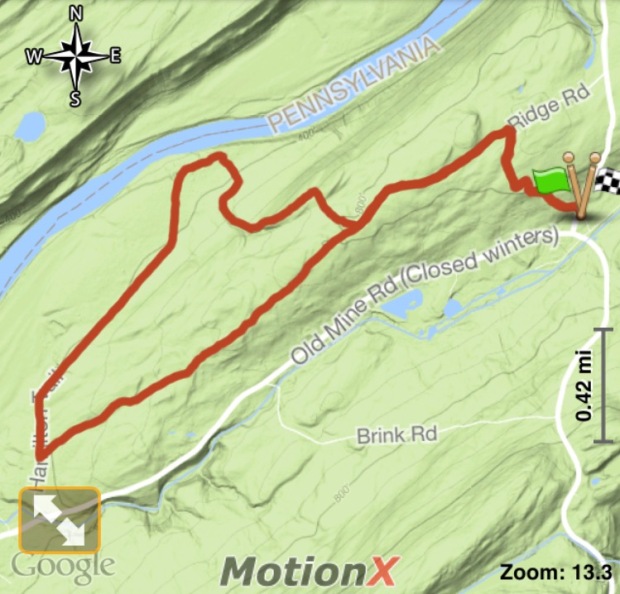 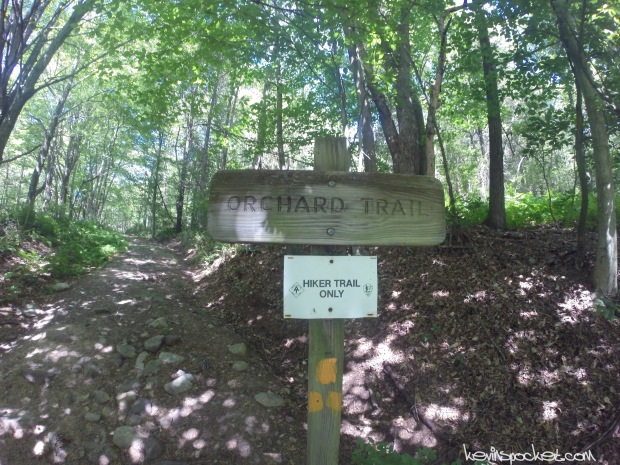 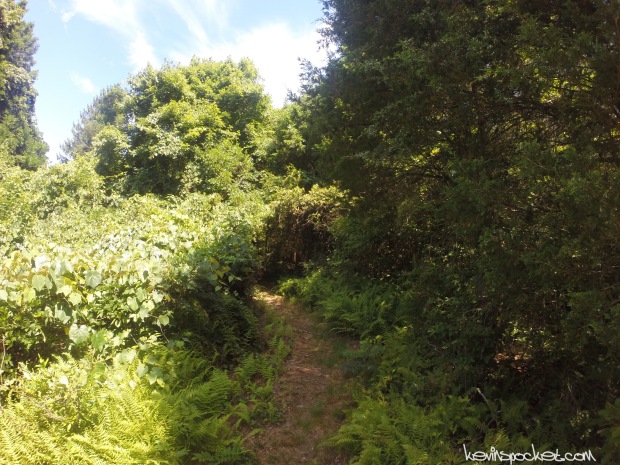 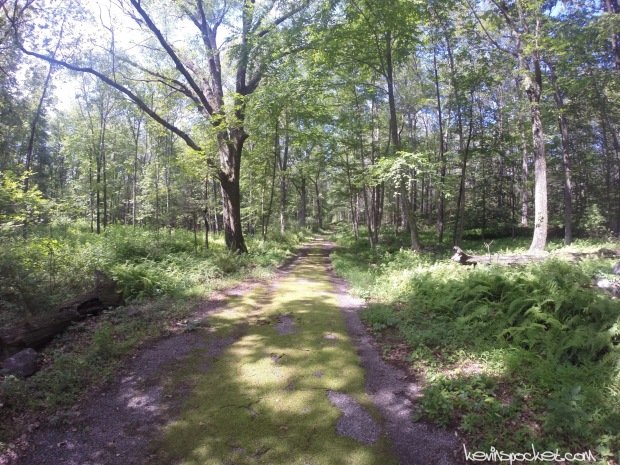 I parked at the Millbrook Village and crossed the street to the trail head of the orange blazed Orchard Trail. The trail was about a half mile long and ended at an old woods road. I turned left and followed the woods road for a bit until finding the Pioneer Trail (also orange blazed). 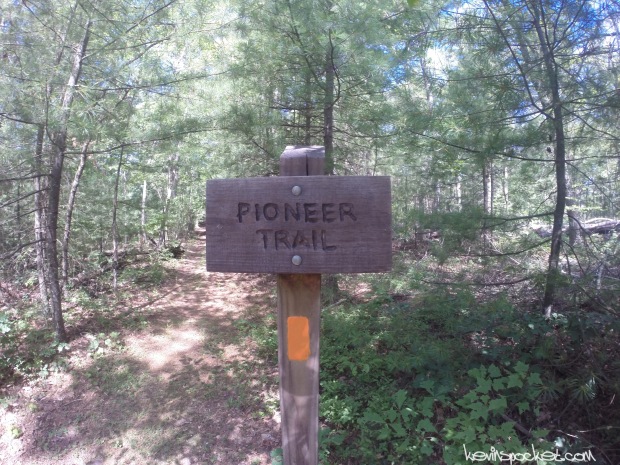 The Pioneer trail started through a pack of evergreen and confier trees – a lot of the trail was covered in fallen pine needles, pine cones, and awesome seas of fern! 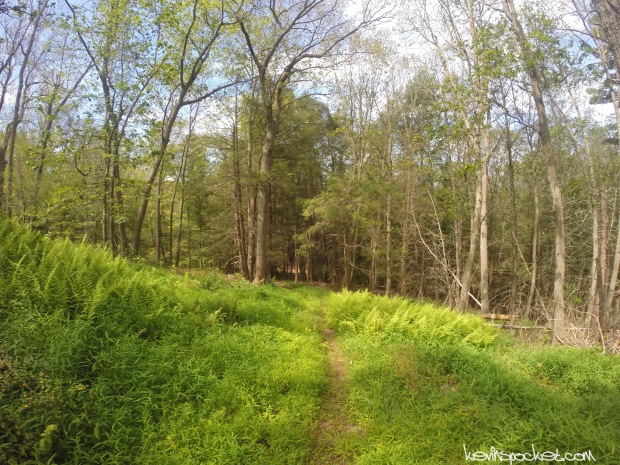 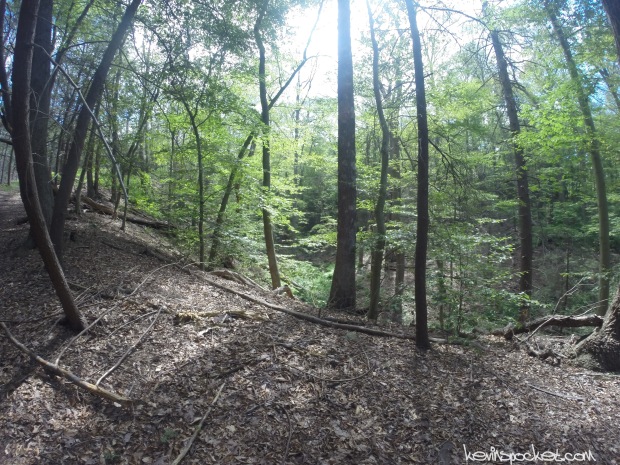 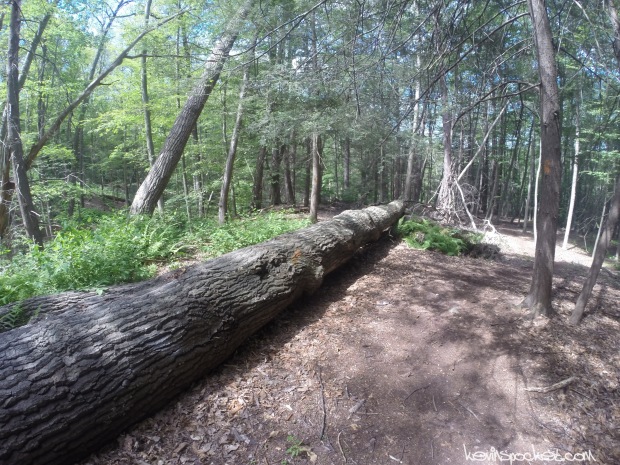 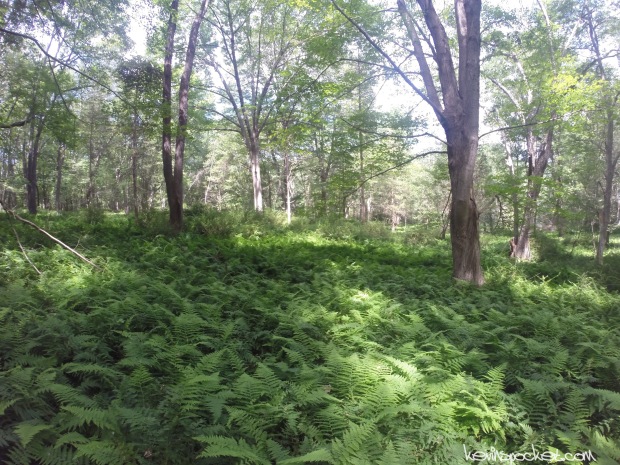 The Pioneer Trail does follow closely to the Delaware River for a few hundred yards – you can see the river at parts, but claiming that the trail has “river views” would be a stretch. The Pioneer trail eventually turns into a flat wide trail passing near some old stone foundations before intersecting with the Hamilton Ridge Trail (the woods road I was on earlier). I made the sharp left and followed the Hamilton Ridge Trail back to the Orchard Trail, and followed that back to Millbrook Village. 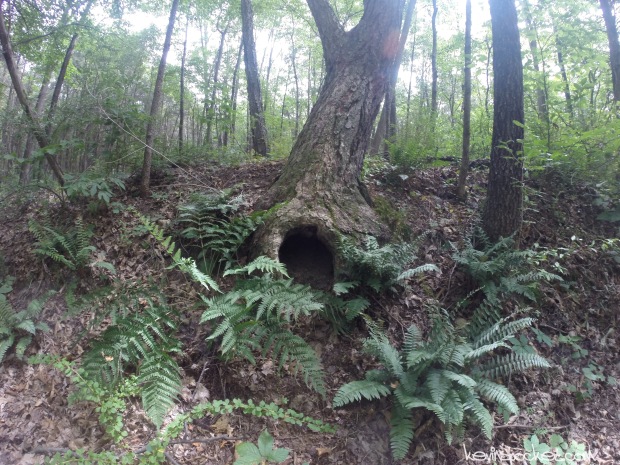 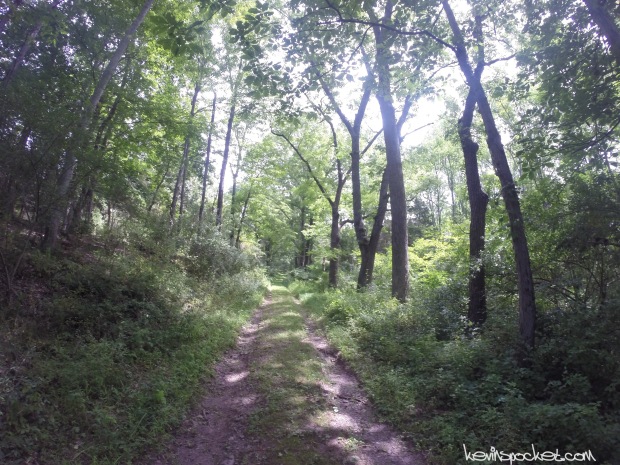 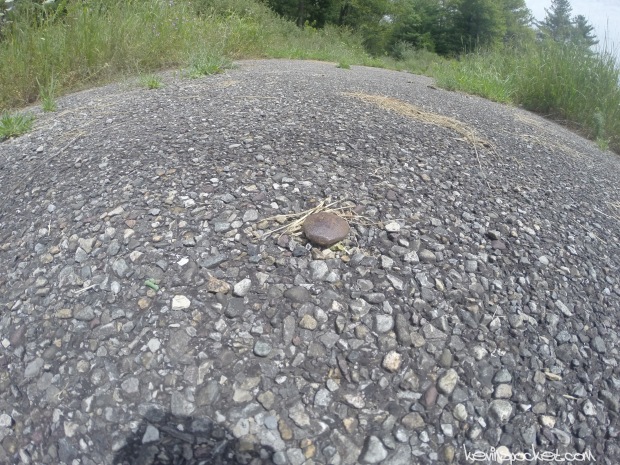 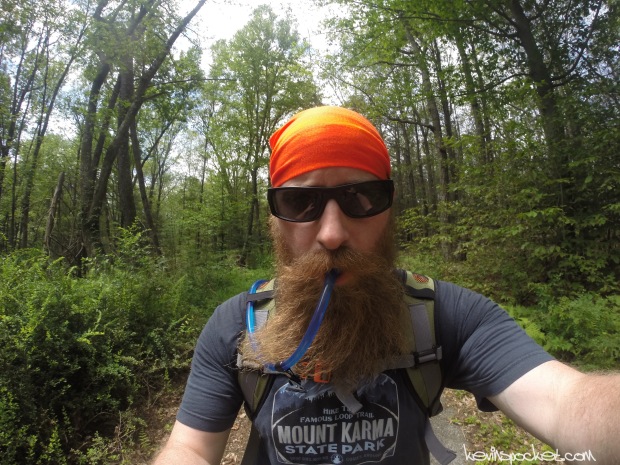 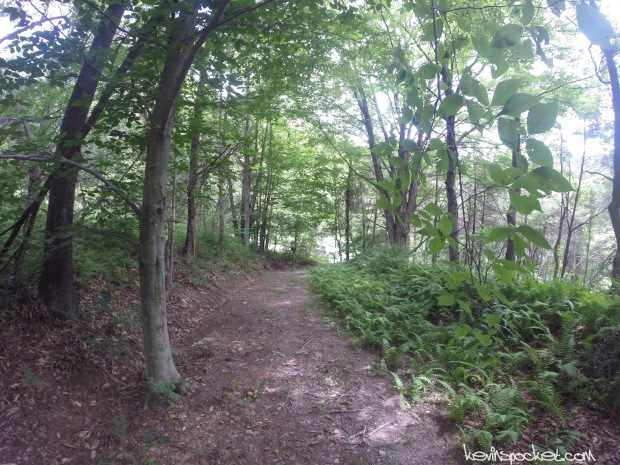 The loop doesn’t have any grand views – but was a nice shady hike for a hot summer day! 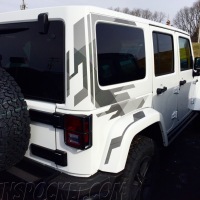 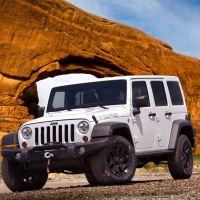 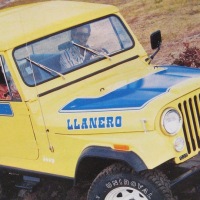 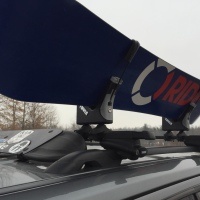 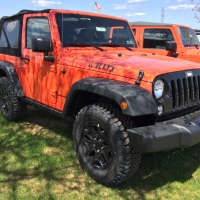 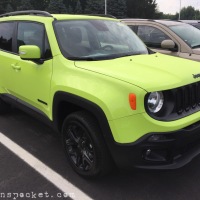 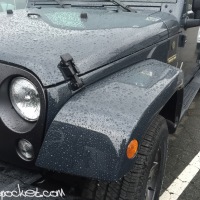 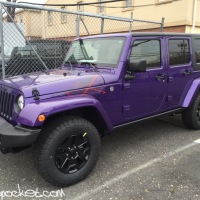 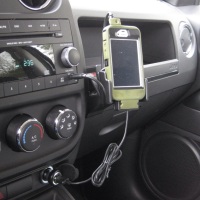 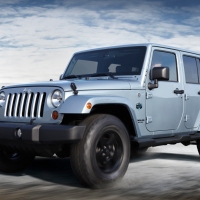